To use the forum, login or register above.

Search for items does not show all stickered items 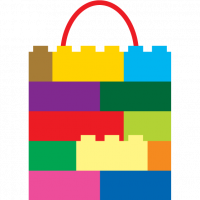 I think there should be a way to show all the stickered items, because they have also the reference to the "mother part" 32271.

I have never recognized this before, maybe something has changed in the search algorithm of the page. It the same with Design id 41486. And maybe it's the same with decorated items - this has not been double-checked by myself.